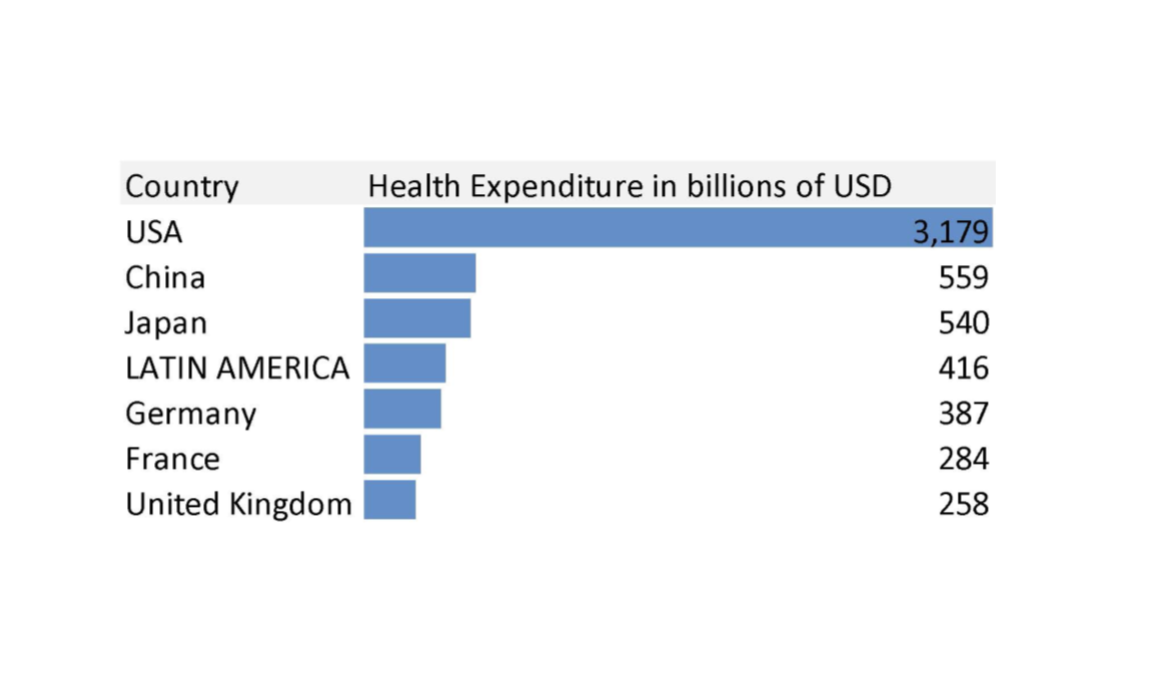 Tips and Tricks for Healthcare Research in LatAm

Latin America is a diverse region, which includes 20 independent countries as well as many other smaller jurisdictions, Spanish and Portuguese being the dominant languages. Its population of over 600 million inhabitants represents 9% of the world population.

The number of physicians living in this region exceeds a million drug prescribers and its healthcare expenditure is estimated to be over 400 billion USD. (1)

Furthermore, if we consider LATAM as a single territory – as it is often simplified externally – this expenditure would make it the 4th largest after the US, China and Japan, and surprisingly larger than certain developed individual markets, such as Germany, the UK or France.

Meanwhile, according to the same data Brazil, which stands globally as the 7th largest market, represents 50% of the LATAM business; and by including Mexico, Colombia, Argentina and Chile, you cover 5/6 of the total regional healthcare expenditure.

In addition to its size, the growth trend is also quite strong. The same WHO data shows a robust increase of healthcare expenditure of almost 7% annually, between the years 2000 and 2016, which resulted in an impressive triplication of this revenue!

Research investment, however, is lagging somewhat behind this trend. The latest ESOMAR Global Market Research report estimates that the LATAM regional shares a mere 3% of global turnover.(2)

While there is no reliable data available for healthcare research specifically, our own estimates suggest a similar figure.

Therefore, this inconsistency is probably hiding a large market opportunity and sooner or later market intelligence budgets will align closer, not just to LATAM “future potential”, but also to the extent of the actual size of its marketplace.

The good news is that research methods used globally work generally well in LATAM and virtually all targets, such as doctors, nurses, patients or even payers are accessible. For qualitative projects, generally IDIs or TDIs can be run in a similar fashion as in Europe, although it is advisable to run them in the relevant local languages.

Digital qual, such as online communities, is also starting to emerge. Online research is generally well accepted. Based on our internal data we know that roughly 10% of the doctors in the main markets (i.e. Brazil, Mexico, Colombia and Argentina) have participated in one of our surveys, but the situation can be tricky in smaller markets, such as Chile, Peru or Central America, in which tiny universes imply the need for extensive ad hoc, and even f2f, interviewing.

We recently published “Future of Healthcare in Latin America”, (3) a large-scale prospective study showing that physicians are generally tough critics of their own systems in Brazil, Colombia and Mexico, while Argentineans and Chileans showed more moderate views.

The main differences with their US peers are not so much their perceptions of the quality of private clinics or insurance plans (in which the ratings are similar and relatively positive), but rather the assessment of the overall healthcare coverage and, more specifically, in the quality of public hospitals.

According to LATAM doctors the most severe hurdles that patients face, which affect a majority of the population, are:

• Lack of approval of drugs that would be the best treatment option;

• Lack of available equipment and materials;

Thinking about their prospects, on the bright side, doctors imagine a future positively lead by technological improvement and better informed patients. On the dark side, they envision further restricted access to treatments and that the role of the doctor will be increasingly challenged in the healthcare process.

Moreover, they fear they will feel a decline in respect, remuneration and working conditions. The technologies that doctors anticipate will make the most significant impact in this presumed future are preventive medicines, new vaccines, immunotherapy, usage of genetically adjusted drugs, genetic engineering and biologics.

Thus, while there are definitely some tensions in this diverse region’s healthcare landscape, Latin America stands as a solidly growing area with positive prospects for both pharma marketers and researchers. Those who can get a deep understanding of the region – by investing in widely accessible research tools – and provide effective business solutions, will be better prepared to seize these opportunities.

Diego Casaravilla is CEO of Fine Research, an agency specialised in healthcare qual and online data collection, with own operations in Brazil, Mexico, Chile, Colombia, Argentina and Uruguay. 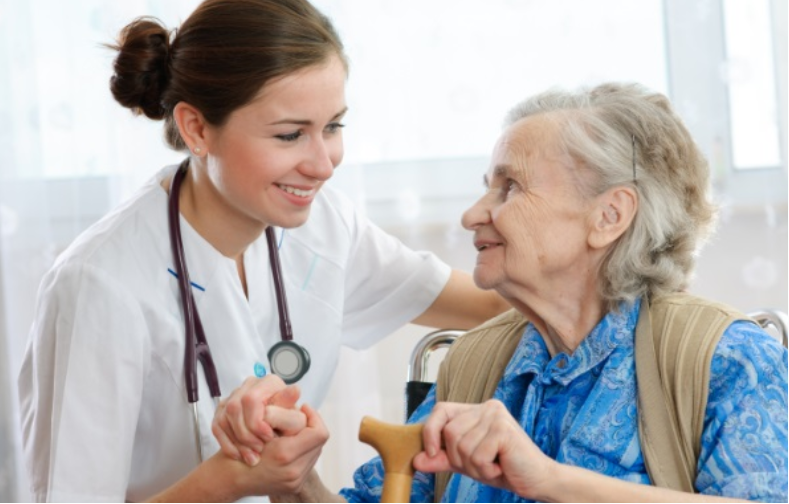 As the leading regional healthcare panel with over 90,000 opt-in professionals, we have made a step forward to respond to the increasing demands for patient centricity.

Our panel cover patients with conditions that are hardly reached by other means including (among others):

The patient panel is strongly focused on Brazil, while in Mexico, Argentina, Colombia, Chile and Peru we are mainly working based on an ad hoc recruiting strategy and have started building local panel capabilities.

For more details please write to Fabiola Suarez, our patient specialist at: 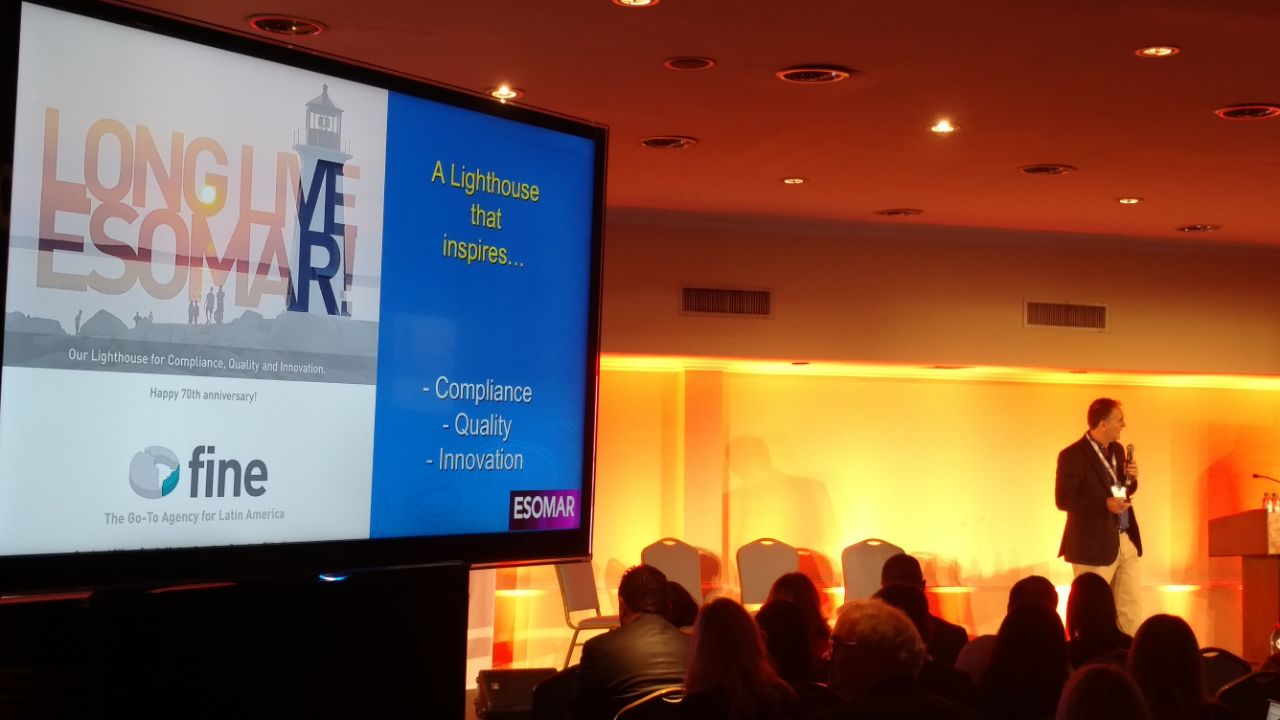 As a long term supporter of ESOMAR Latin American events, we are happy to have been part of the Esomar conference held in São Paulo, Brazil on April 7-9th, 2019.

As a company that endorses ESOMAR´s values, we are particularly proud that our CEO, Diego Casaravilla, has participated as Programme Committee Chair for this edition, also cordinating several panels with the participation of Coca Cola, Facebook, Fox, Oi Brasil and Clarin Newspaper

As in previous years this festival had been a landmark in the region for good quality research. 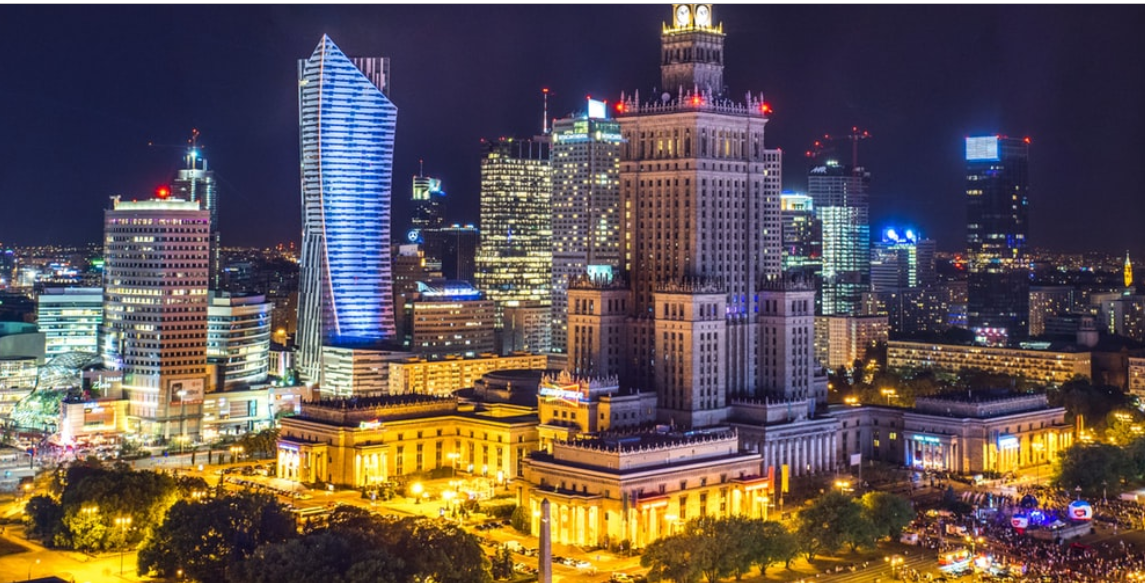 Learning about the latest European Standards in Warsaw

Our colleagues Florencia Rojo, Ismael Gualdi and Julia Ojeda had the nice opportunity to participate at the European Pharmaceutical Marketing Research conference held in Warsaw, Poland.

The event was useful for us to learn about the latest trends around patient centricity, new methodologies and also the latest news regarding compliance. 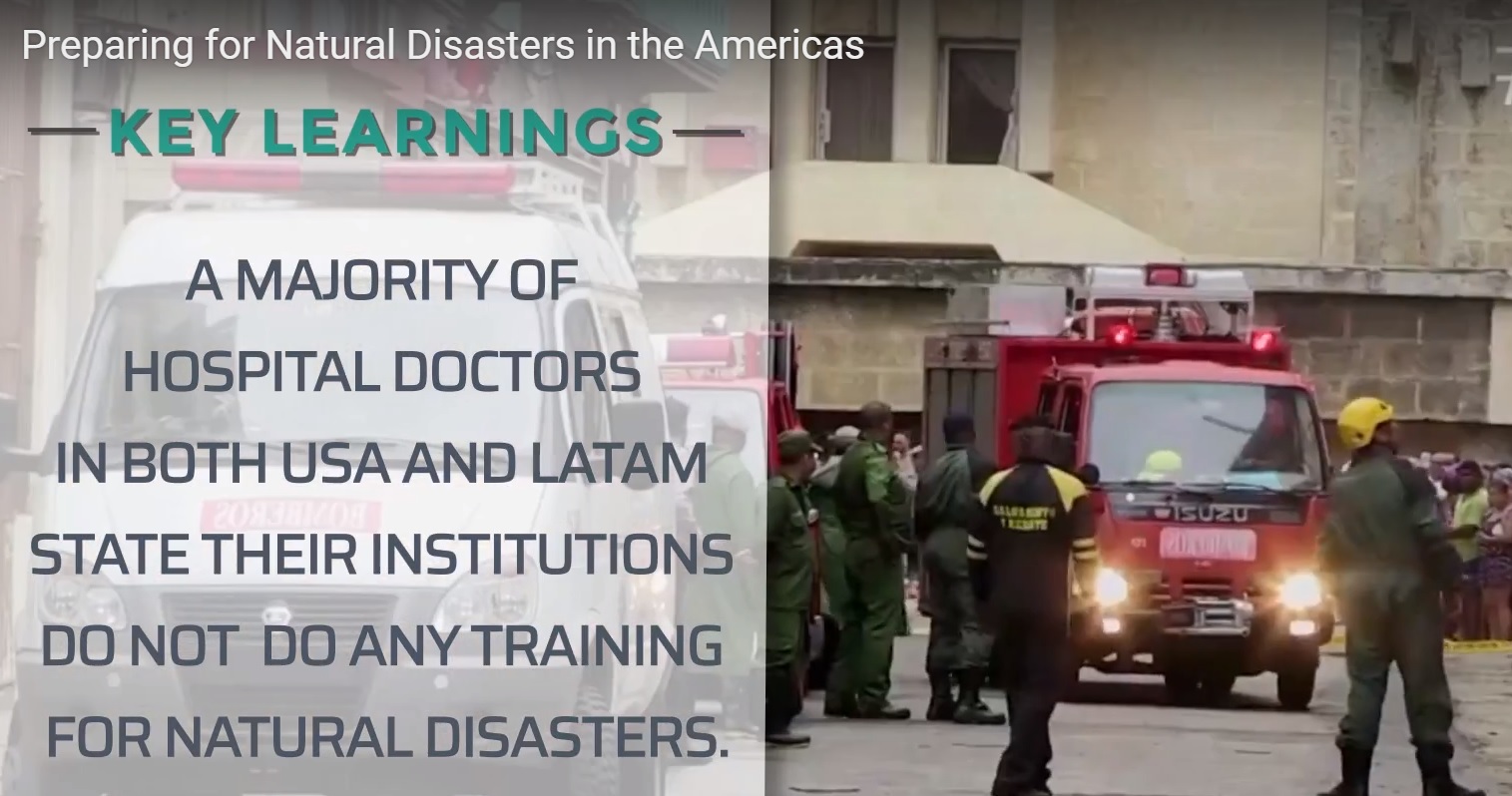 FINE releases large survey about preparedness for natural disasters in the region. See the video

During ESOMAR LatAm 2018, Javier Reznik and Florencia Rojo (from FINE, Argentina) and Mariana Valdez (from Save The Children, Mexico) co-presented a video detailing a large joint initiative (conducted throughout the Americas), researching preparedness and priorities regarding natural disasters. The initiative was also supported by Reckner who recruited in the USA and Canada, and Confirmit who waived the software license costs.

The video was also exhibited during the Intellus Worldwide conference in Philadelphia.

Click here to watch the video about this probono initiative. 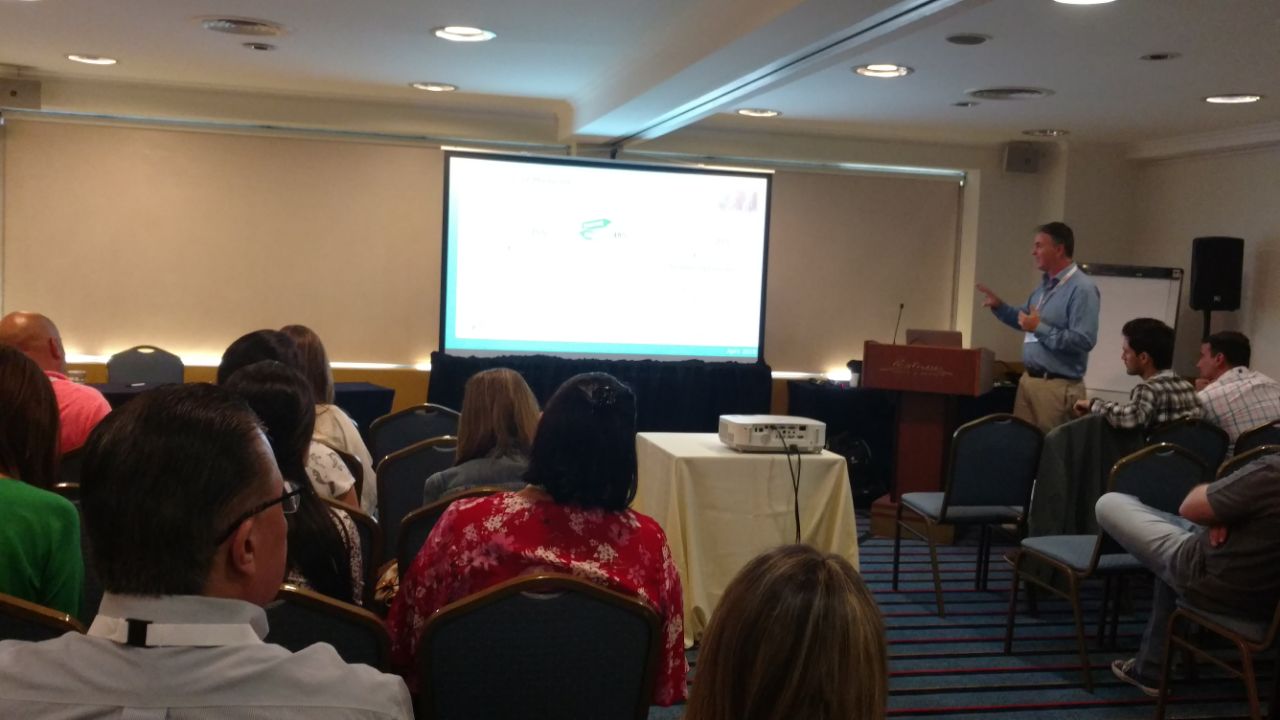 FINE Releases Report about the Future of Healthcare in the Americas. Free Download!

During the last ESOMAR LatAm event, we presented our report on the Future of Healthcare involving over 2,000 interviews with HCPs in 18 countries in the Americas (i.e. comparing LatAm and the USA). The report summarizes critical hopes and fears of the practicing professionals regarding new technologies, patient access and the future of the medical profession. It also details which technologies are expected to be more relevant in the future. 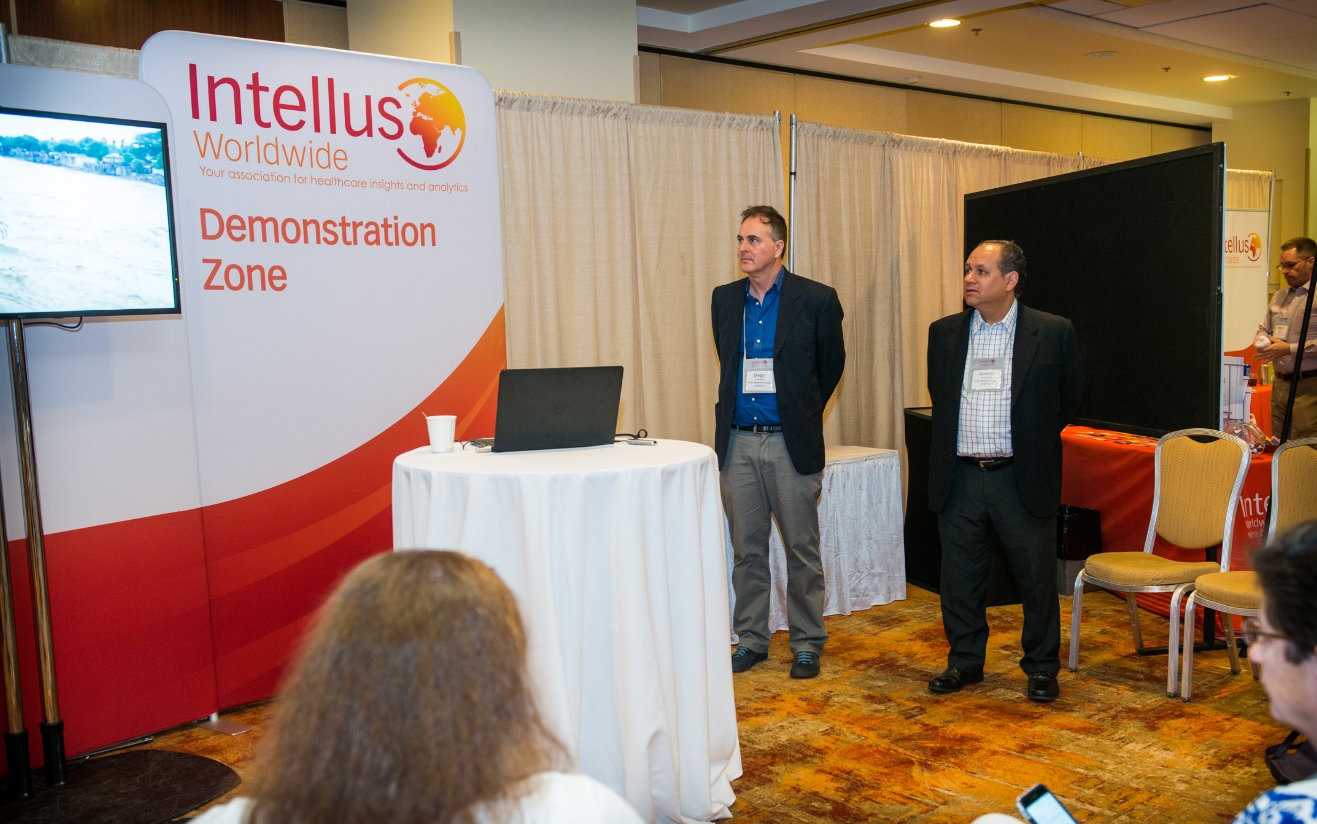 FINE exhibits and presents in Philadelphia, USA at the first Intellus Worldwide summit

It was great to participate at Intellus Worldwide´s very first industry event, after the merging of PMRG and PBIRG last May.

It was a good event with lots of things to learn and for us it was also an interesting experience, since we had the challenge of presenting our recent project about preventing natural disasters in the Americas -at the “demonstration zone”- in merely 5 minutes! 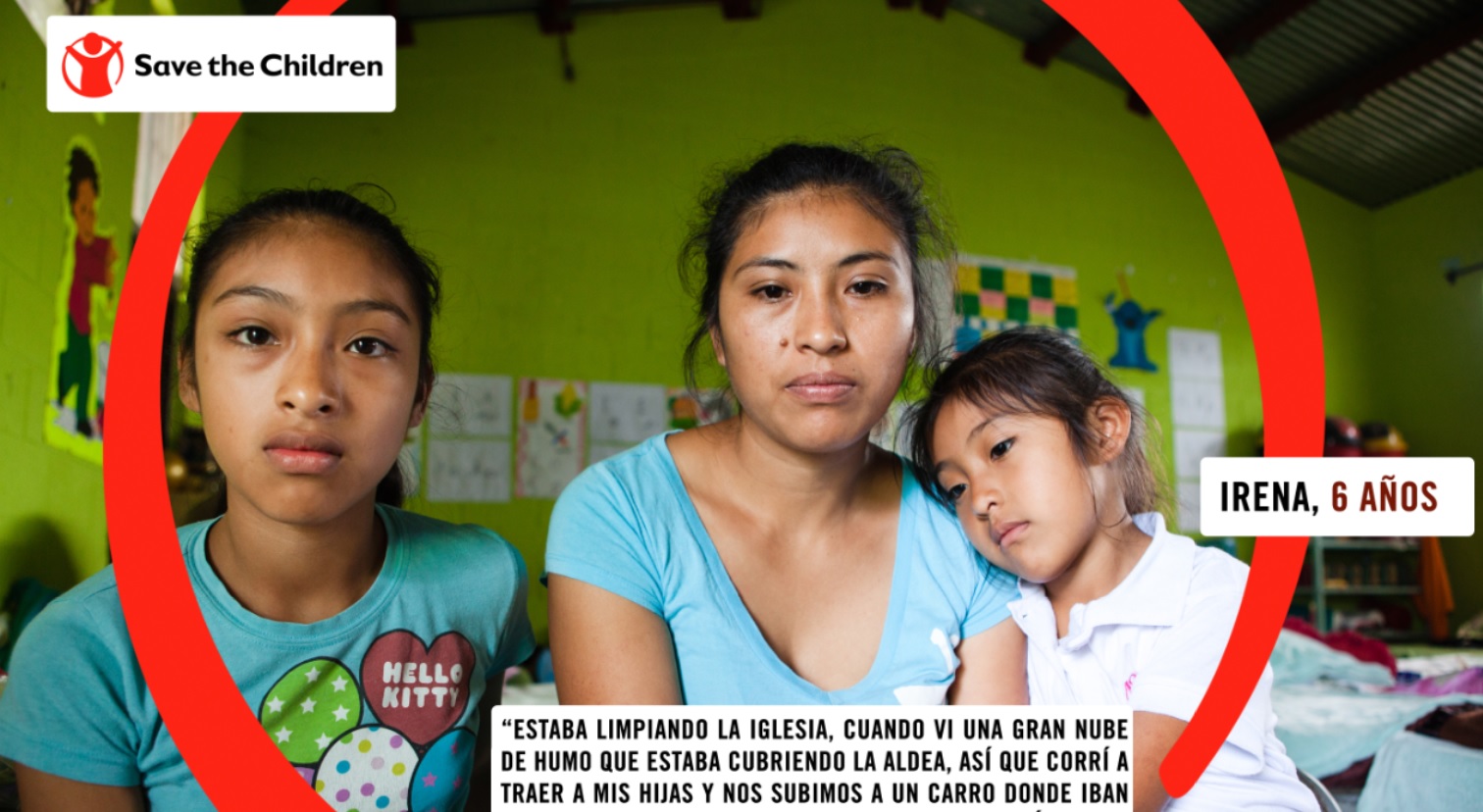 As requested by the Save The Children mission in Guatemala, we have launched a campaign to ask our medical panel to help in raising funds for the victims of the recent tragic volcano eruption in Guatemala, during 2018. FINE Research was asked to provide a donation in the frame sending out a short survey, sponsored by us. In merely one week, our panel responded very positively, collecting the equivalent of over 2,000 personal hygiene kits, which were delivered to Save The Children. We want to thank all of the doctors for their quick and enthusiastic reactions!

Save The Children has also asked us to share the following thank you note. 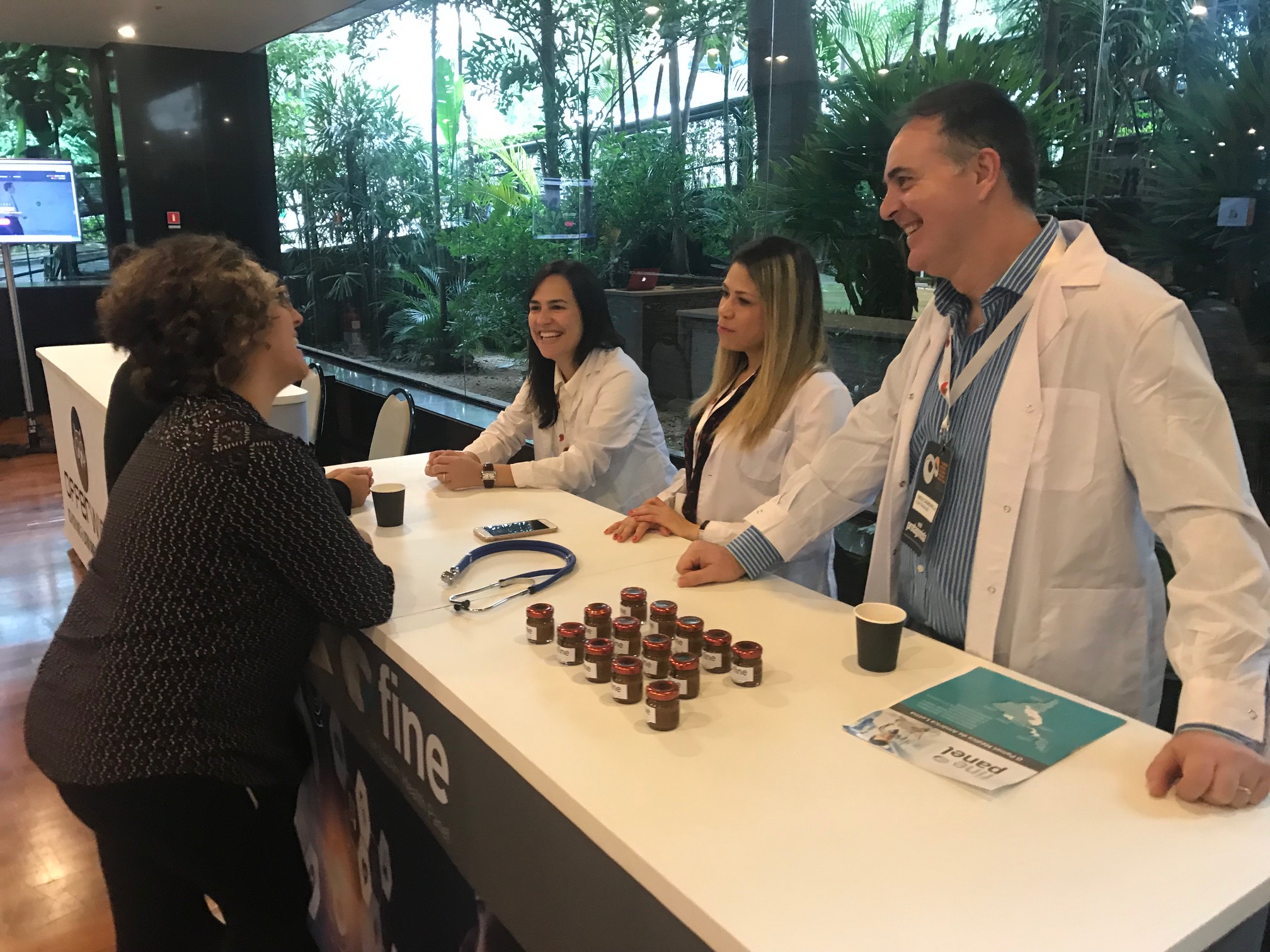 FINE exhibits at the 2018 ABEP Conference in São Paulo

It was an interesting experience to have our team recently participate in the leading Brazilian conference! Quiz of the day is: which kind of services were we promoting at the event?

It was a pleasure for us to get involved in this recent, high quality conference. Not only did we sponsored the event, but we ran a workshop about the future of healthcare. Javier and Florencia were selected to present research about LatAm preparedness against natural disasters. Further, our CEO Diego (part of the conference programme committee) chaired a very interesting roundtable on Artificial Intelligence applied to market research, with the participation of executives from MetLife, PepsiCo and Netquest.